Francessca O'Donnell is a design graduate from Sydney College of the Arts. She is well known in the area for her numerous mosaic installations including Long Point Vineyard, St Joseph’s and St Peter's Primary Schools in Port Macquarie and various children's parks. She has created four characters that are part of the Hello Koala Trail, three who reside at the Glasshouse and Retro Rita who suns herself near The Observatory overlooking Town Beach.

Her painting ‘Reaching Hands – Seeds of Hope’, was one of two that were selected for the Wauchope Riverwalk Project promoting reconciliation in 2019. Francessca is also working with the Lockhart Council in the Riverina, to create an Art Park that will feature a series of her mosaics depicting the history for the area. One of her highlights of the last twelve months has been collaborating with Owen Lyons, a Wirradjurri Artist from Wagga Wagga to create one of her murals in conjunction with community mosaic and Indigenous workshops. Francessca is the NSW Rep for the Mosaic Association of Australia & NZ and divides her time between mosaics and art commissions, teaching mosaic classes and workshops and running her other business Out There Escapes. 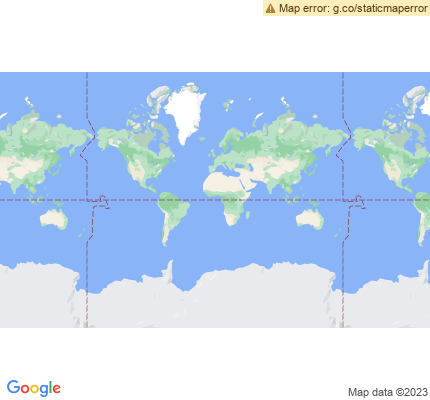